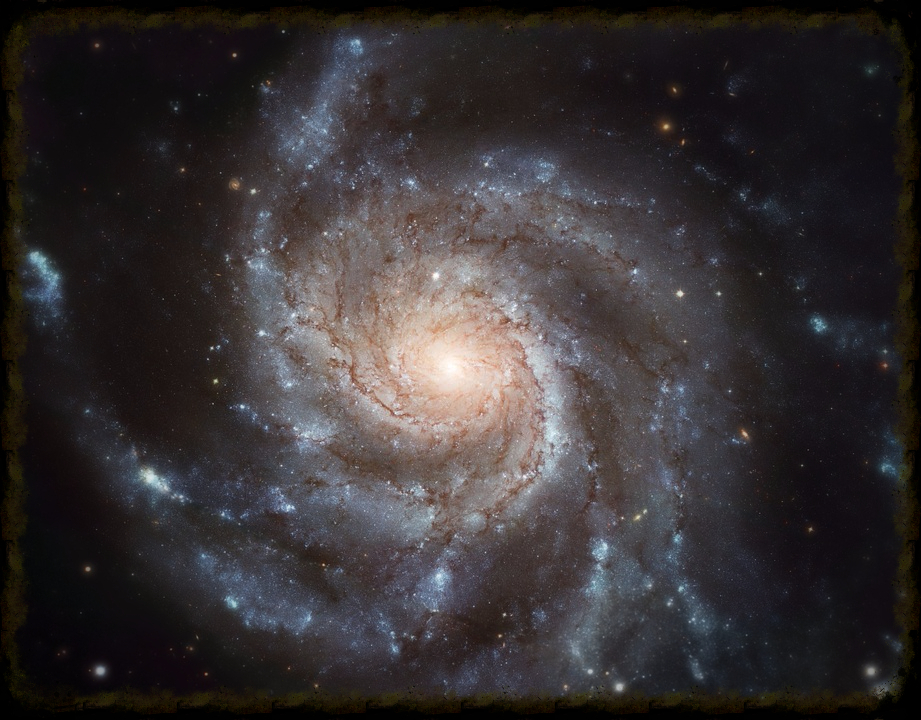 In the beginning, there were millions of guardians throughout the Milky Way who would protect the galaxy from anything that may threaten it. Many of these guardians knew each other and had the ability to travel the stars to see each other. There was much peace but not without any troubles.

For the most part, the galaxy was able to be kept in order, until one day...when a force unlike anything the guardians had seen before came into our galaxy from another universe. The guardians had to grow and evolve in order to combat these entities, and even with their powers, many dynasties fell to the overwhelming power of these new forces. Throughout the galaxy these forces had many names; some called them the Dark Forces, while others had other names for them. Some dynasties were able to protect themselves with energy and abilities that other dynasties had not yet discovered. Millions of years later, the two different forces learned to coexist, but only through battles, and conversion.

The class of Empress became known throughout the galaxy as protectors of values that people held closest to them. The people of the galaxy looked up to them, for their valor, and ability to heal entire planets from destruction and chaos.

Throughout the galaxy, there are countless untold stories yet to be discovered. We center upon three guardians during a pivotal time for Earth, and the heroines and heroes they meet along their journey.