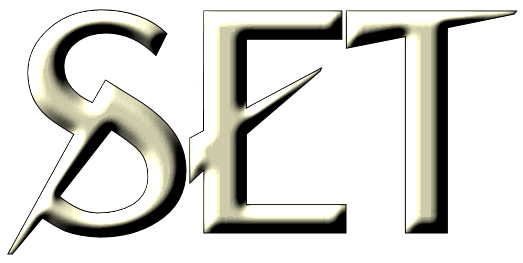 Intro - Not all birds are free

2 - Cairo and the Pyramids

-Phoama comes in right as Leandra, Mava, and Ethereal beat up the Pharoah and Queen and heal them with her rebel army and the city is lifted from evil

-After battle they get a vehicle and leave the city

-The people tell you their story which activates a flashback to before chaos took over, and the "cloud" showed up and started possessing people

-City was frozen under ice long ago, and then melted, which is why it's under water in a lake

-The Plunge: Intercepted by (Negas) in middle of travelling circus, Ethereal becomes Tiger Fury. Leandra is kidnapped and sentenced to die, but becomes Ice Queen.

14 - Past Technology and Resurrection

15 - Pointing in the Right Direction

19 - A Path Splintered (Revealing and Healing)

-The team goes back to the temple of Isis

-Death Rose is following the team to the Temple of Isis, they have an encounter in the desert

-Team finds destroyed monk city, destroyed by the dark forces in the area

-Death Rose kidnaps Cerebral and takes her to Antarctica

-Take a boat to Antarctica

22 - Seeing Through the Lies (Antarctica)

-The team ends up in Antarctica

-The team goes through the labyrinth which is actually an ancient space ship landed on Earth thousands of years ago, that Chaos was looking for

24 - The Road to Chaos and The Empresses

-have an encounter with Cassandra

28 - Cassandra, Unity and the Trine